Rising above 1500 Times Square and the Jacob Javits Center stands the most ambitious social justice campaign ever to be launched in New York—“Be Fair Be Vegan.” The powerful imagery and messaging introduces viewers to the sentience of animals by using evocative close-up images and messages demonstrating that other animals experience emotions just like humans do.


For four weeks, these provocative slideshows will be displayed in two of the highest profile billboard locations in the country and will be accompanied by a series of 200 street posters throughout Manhattan. The campaign invites passers-by to consider the circumstances of the victims of the animal production industry while seeing them for who they are: feeling, caring beings who value their lives and their families.

The campaign is the brainchild of Joanna Lucas, a writer, visual artist and animal rights activist. Joanna created vegan outreach materials and campaigns for Peaceful Prairie Sanctuary where she studied and chronicled the rich lives of animals who are commonly dismissed as food or objects of use. “We want people to consider their obligations to these often invisible animals, consider that they are sentient beings with complex relationships and lives of their own,” said Lucas.


Actor Joaquin Phoenix commented on the billboards, saying “I believe that the Be Fair Be Vegan campaign is much-needed because, in addressing our speciesist attitudes toward other animals, it encourages us to consider that our core similarities are far deeper than our surface differences. Now, more than ever, the world needs to hear this message.” 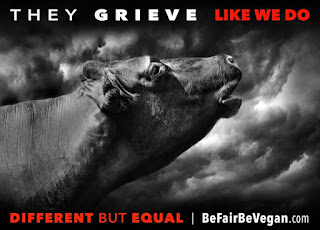 Angel Flinn, Outreach Coordinator for the educational organization Gentle World and a media spokesperson for Be Fair Be Vegan, noted that “animal slavery is the most widespread and socially accepted injustice of all time. Many people are becoming aware that the animal industry is destroying much of the natural world, as well as harming human health. But the more salient issue is that the very existence of this industry is a violation of the most basic rights of those it enslaves.” Flinn has been an animal rights activist and writer for 10 years, advocating for widespread veganism as the only way to achieve justice for non-human animals.

According to Dr. Richard Oppenlander, “asking someone to adopt a vegan way of life should no longer be viewed as an infringement of individual rights since it is actually the other way around." Dr. Oppenlander is a sustainability consultant and author of the award-winning book, Comfortably Unaware. He has spent 40 years studying the effects of agriculture on our planet and serves as an advisor to world hunger projects.

New York City is the first stop for this campaign, chosen because of the high impact, sheer volume of foot traffic, and the diverse cross section of humanity that travel the city streets. The movement has enlisted passionate volunteers and organizers, as well as the vegan marketing and PR agency, Scout 22. “Our goal is to spread this campaign to other cities,” said Lori Amos of Scout 22 PR. “Launching this movement in NYC was strategic. What could create more of a buzz than to be front and center at the Crossroads of the World—Times Square?”

Be Fair Be Vegan believes the overwhelming violence in the world is a sign that we need to examine the root causes of our problems, including the disturbing nature of our relationship with non-human animals and to recognize that they are no more meant to be our possessions than are people with different colored skin, women, children, or any other living beings. 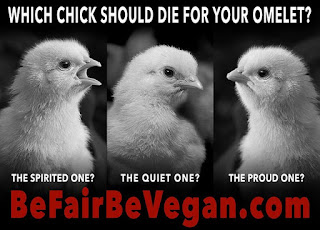 The campaign management hopes that consumers will take back control and demand an end to the use of animals as commodities and resources. The victims they are advocating for include the wild animals who are hunted and exterminated by this reckless, destructive industry, as well as the domesticated animals bred into existence for our use, confined (whether in crates or pastures), and ultimately killed so that people can make use of the products of their misery.

I'm looking forward to seeing the slideshow. I've been vegan for almost 20 years. It breaks my heart to continue to see these poor sentient beings suffer at the hands of us humans.

What a great historic campaign that is attracting the attention of millions.

Thats not how unfertilized eggs work mate, you dont kill a chick when you crack open an egg for your breakfast

Frederico:
Billions of chickens are injured and killed to produce eggs. If you’re truly interested in learning about animal exploitation and egg industry practices, all you have to do is search it on the internet. Here’s just one example: http://freefromharm.org/eggfacts/
~Bethany

First, let me say I eat meat and animal products consistently and happily, but I'm trying to learn allot this way of life. My question to the people who are spreading the message of animal equality and veganism... what is your opinion on humans eating meat since the beginning of our existence (literally 200,000 years)? Do you think that we have evolved to a point in our society where we don't need to eat meat anymore because of agriculture or do you think humans have been wrong eating meat this entire time?
Thank you.

If you compare anatomies and physiologies you will find that humans are natural herbivores; we may be able to materially consume animal products but we don’t do it well and that’s why we have such high rates of cancer, heart disease, and diabetes among other ailments and illnesses. (see The China Study)

In “Beyond Humanism, Toward a New Animalism” David Cantor wrote:
“Civilization exists due to the most radical possible change: from living by our species’ evolved nature as plant-foraging apes on the African savanna, with a live-and-let-live attitude toward other animals, to living unnaturally according to the most aggressive human beings’ imagination, based on animal abuse. . . . the notion of humans as natural ‘killer apes’—the ‘man the hunter’ concept—originated in flimsy ‘science.’ "

The bottom line is that we don’t have to eat the flesh, milk, and eggs of other animals. We choose to do so—contributing to violence and suffering—for the same reason you already admitted to—personal pleasure. As individuals, we don’t take kindly to those who enjoy torturing animals yet, as a society, we have come to tolerate the torture and death of billions of animals every year out of convenience and satisfying our taste buds. Our concept of ethics and justice are therefore faulty and severely lacking.

To answer your questions, yes, we don’t need to eat the flesh of other animals and we are wrong to do so.
~Bethany 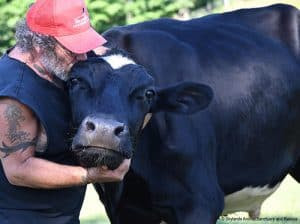 How do we justify our treatment of nonhumans? We lie—to ourselves and to each other, about our species and about others. Deceptive language perpetuates speciesism, the failure to accord nonhuman animals equal consideration and respect. Like sexism or racism, speciesism is a form of self-aggrandizing prejudice. Bigotry requires self-deception. Speciesism can't survive without lies.
—Joan Dunayer, Animal Equality: Language and Liberation 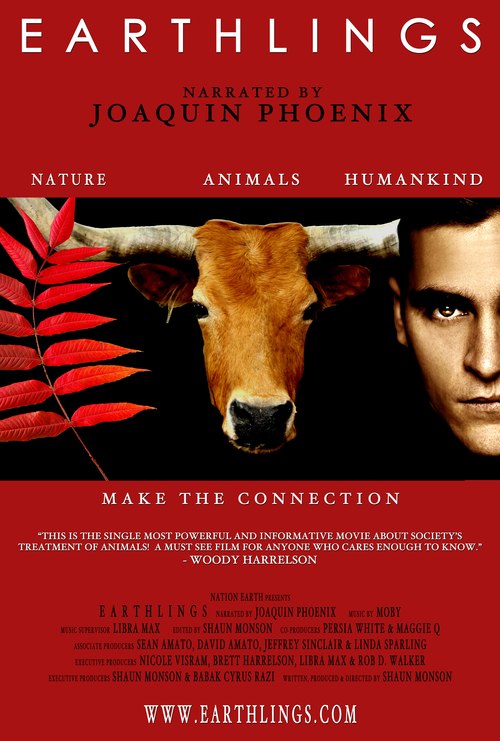 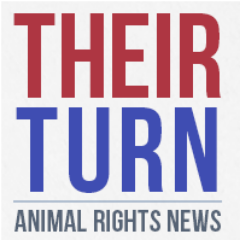 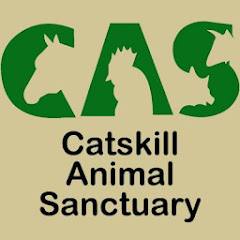 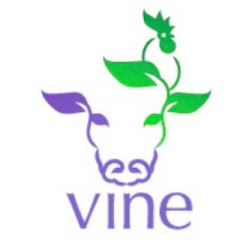 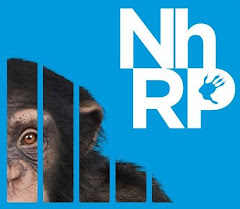 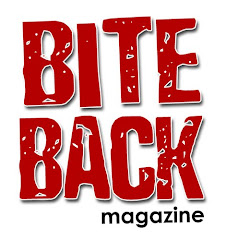 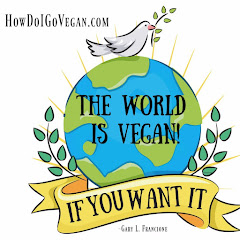 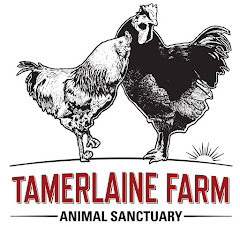 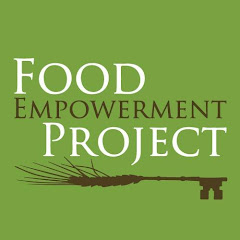 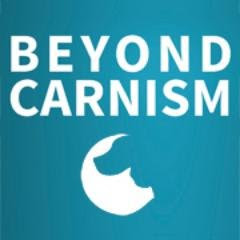 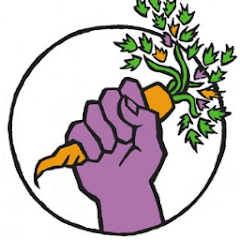 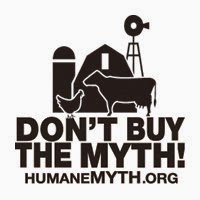 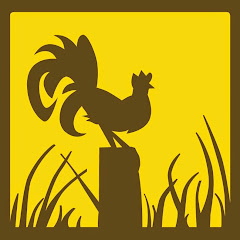 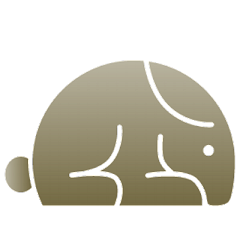 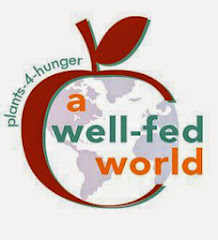